Strict Standards: Only variables should be passed by reference in /var/www/vhosts/17/326000/webspace/httpdocs/roy/theinstrument.org/page/code/get_folder_menu.php on line 8 dreadnought 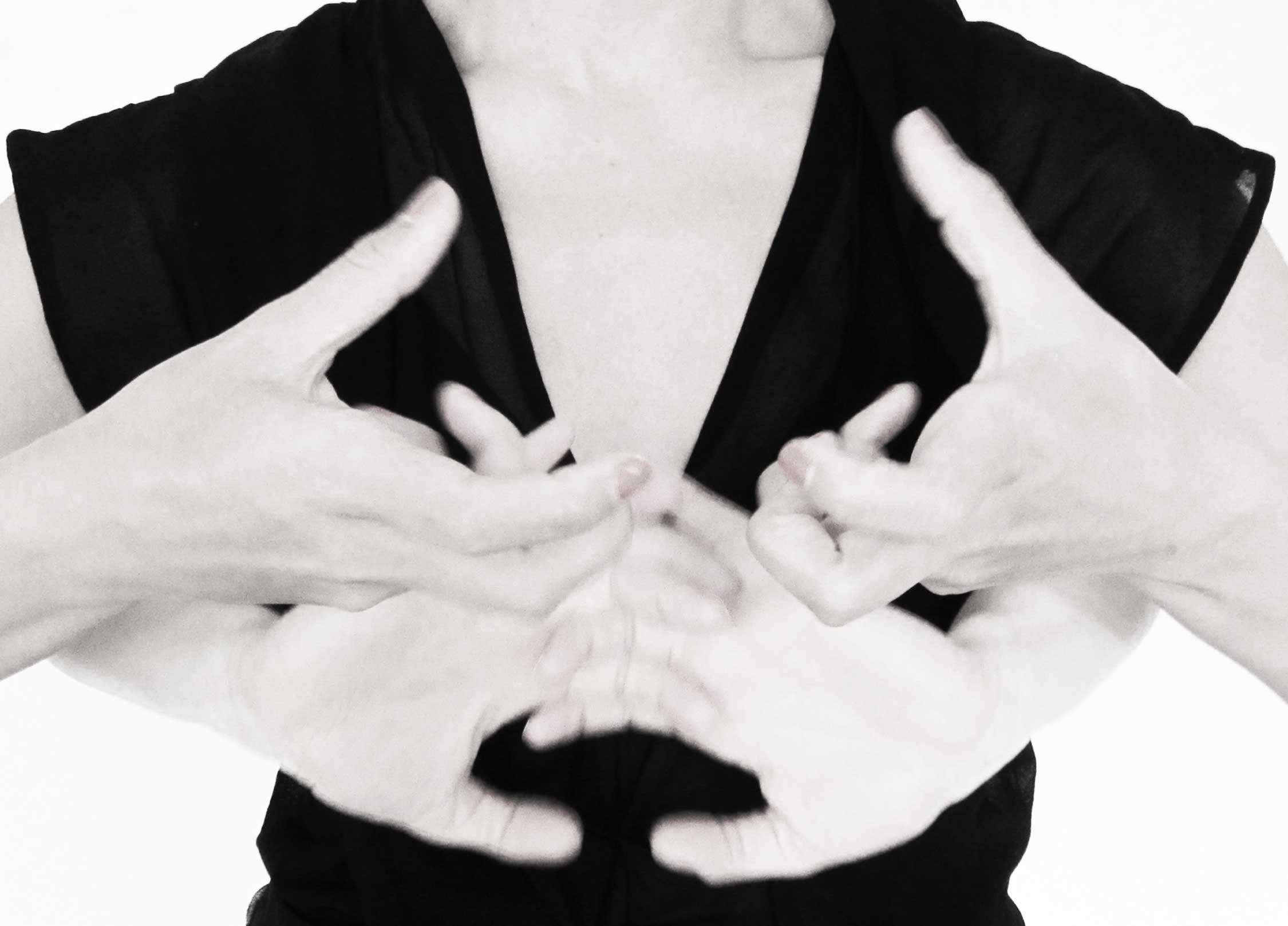 Working with the atmospheres and structures of classical music pieces; theme, variation, repetition and simultaneously chaotic elements; noise, feedback, distortion, using familiarity as a springboard to instability, Dreadnought navigates a path between opposite poles. An attempt to create order and its inevitable undoing. Resonating through multiple layers, an interplay of animated relationships between space, sound and body.